In 1994, Senior Scientist Ian Ashdown authored Radiosity: A Programmer’s Perspective (John Wiley & Sons). The software presented in this book has been under continual development since its publication, and is licensed to Lighting Analysts Inc. (Littleton, CO) for their AGi32, ElumTools, and Licasoproducts, and to Glamox AS (Molde, Norway) for their OptiWin 3D Proarchitectural and marine lighting design software.

In 2015, SunTracker recognized the need for horticultural lighting design software for greenhouses, polytunnels, and vertical farms. In addition to developing its Greenhouse Builder software, the company is working with academia on botanical research projects and with the American Society of Biological and Agricultural Engineers (ASABE), the Illuminating Engineering Society (IES), the Commission Internationale de l’Eclairage (CIE), and other organizations on the development of international standards for the lighting industry worldwide.

Today, SunTracker is at the forefront of software development for horticultural, architectural, and entertainment lighting design. 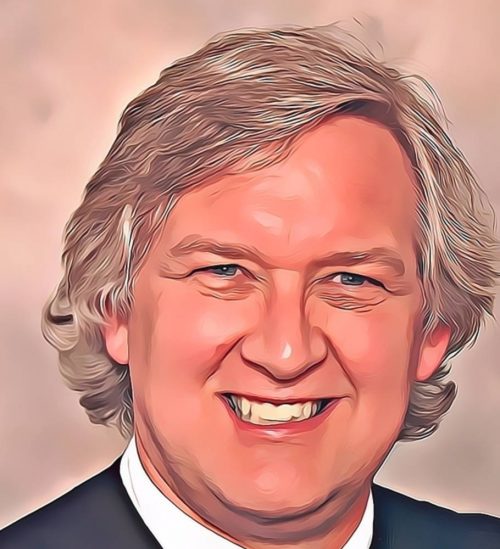 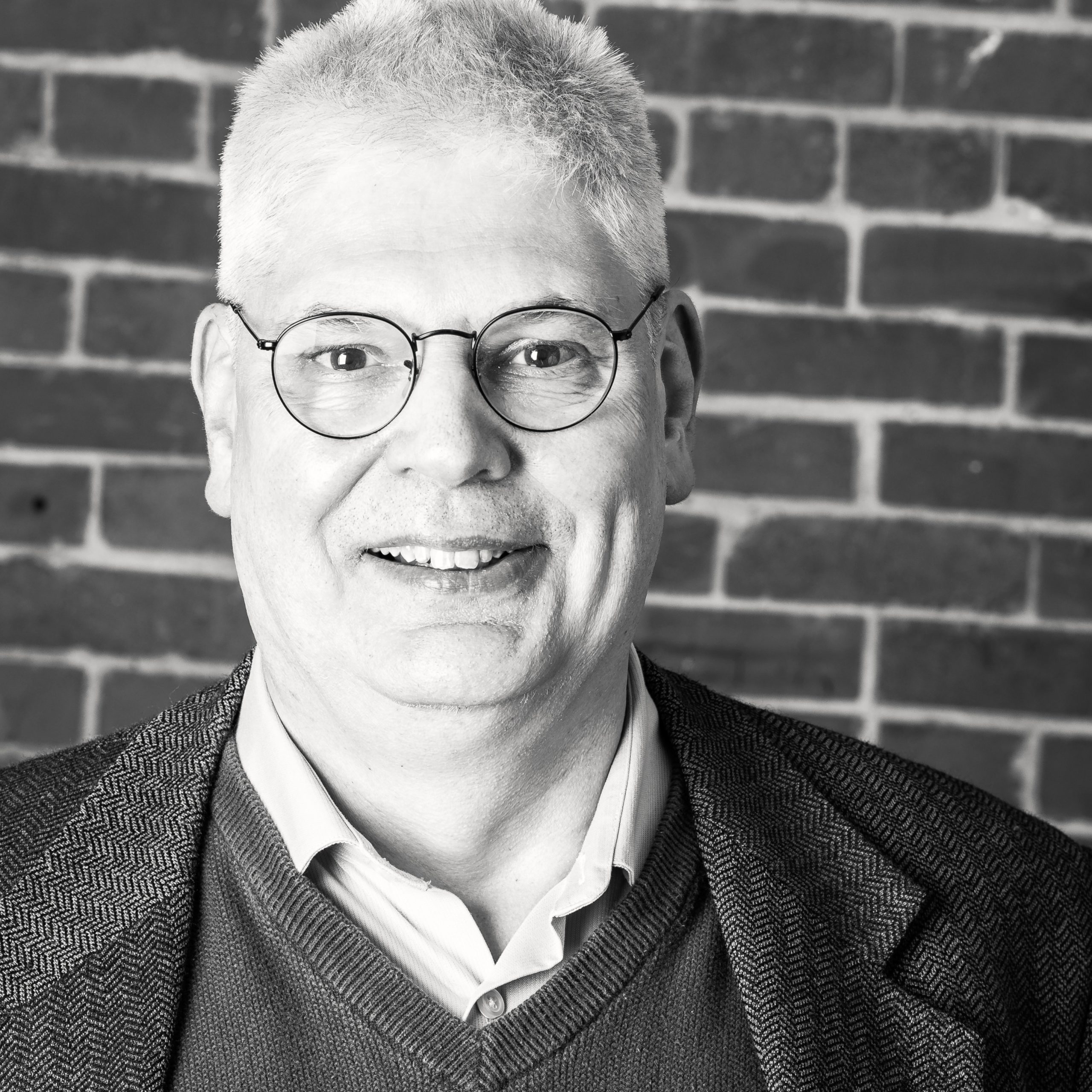 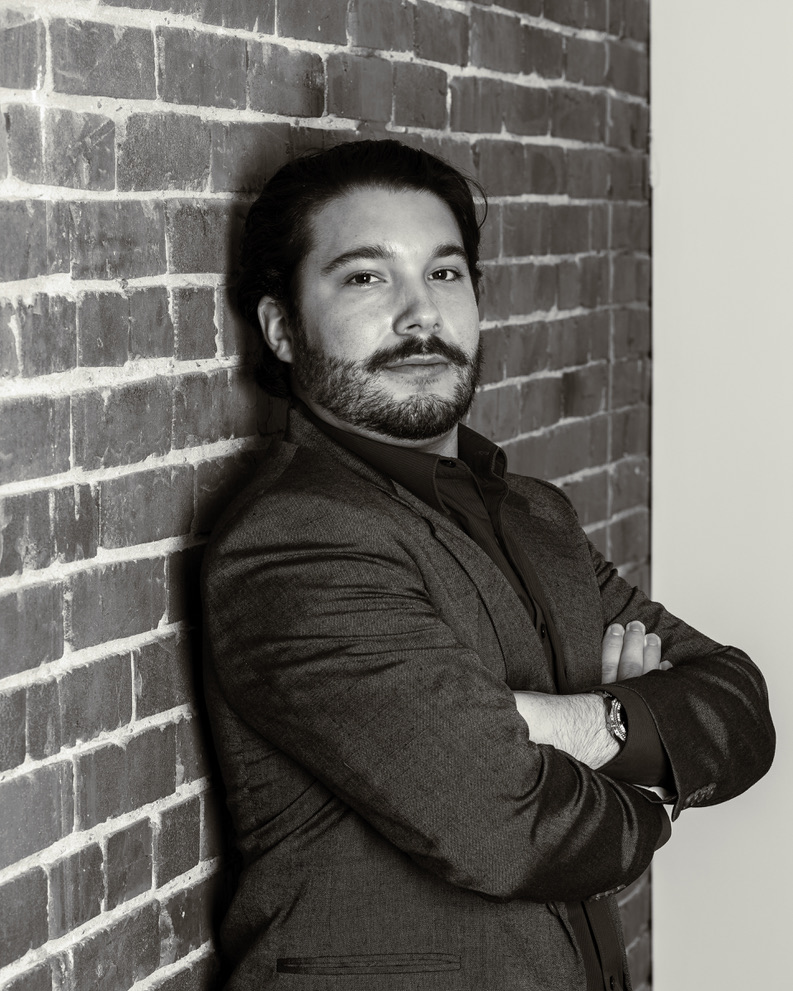 Marc is a Computer Science graduate with a major in Software Engineering from the University of Victoria. After completing a co-op developer position with a Canadian ocean data research company, he joined SunTracker Technologies in late 2020. Excelling in software design and human computer interaction, his role involves developing SaaS products utilizing the power of Cerise365 and databases for architectural and horticultural luminaires. His research interests include artificial intelligence, internet of things, and sensory computing.

Marc is a native of Ladner, B.C., with French-Canadian heritage, but has called Victoria home for the past few years. He enjoys spending his time experiencing the island outdoors by biking, kayaking, hiking and camping. He hopes to be able to travel and attend concerts again sometime soon. 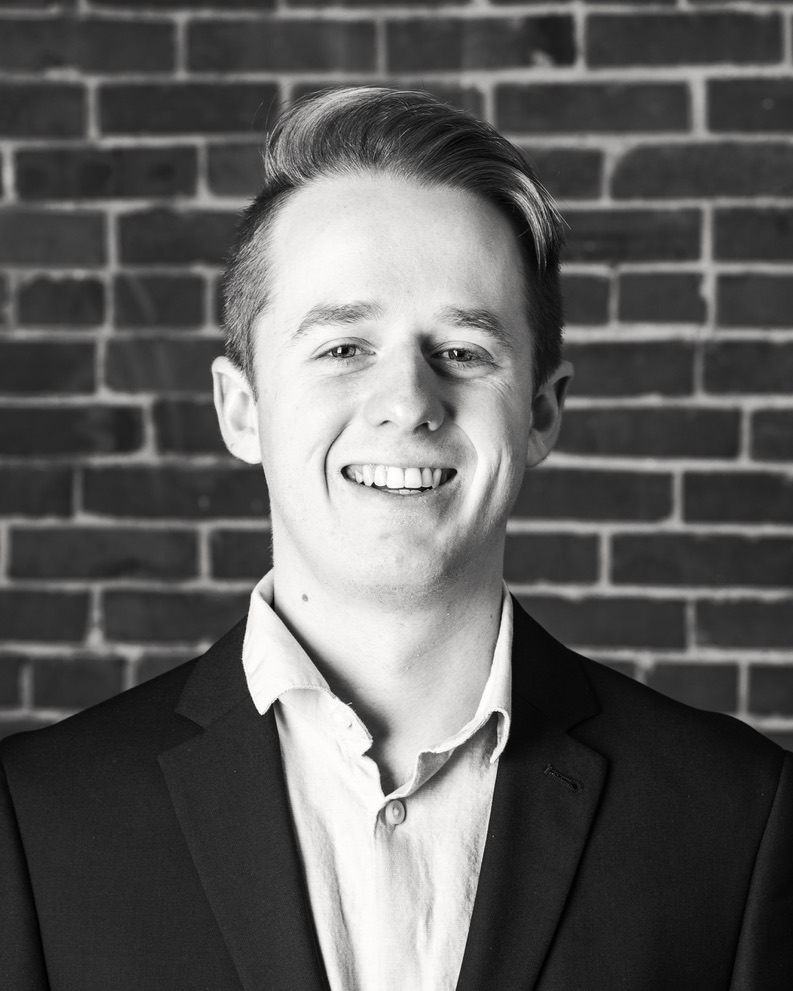 Jack is an established member of SunTracker Technologies. With a B.Sc. in statistics and a minor in computer science, Jack brings his technical background to the forefront of research and development for SunTracker. Jack is currently pursuing a master’s degree in statistics at the University of Victoria. Jack’s research interest’s include machine learning, scientific computing, and new uses for statistical methods.

Jack is an integral part of the SunTracker research team and is heavily involved in several ongoing projects as well as an inventor adding to SunTracker’s growing patent portfolio. In his spare time, Jack plays volleyball and chess and enjoys hiking the beautiful coastal trails of Vancouver Island.