and create photorealistic renderings for:

and other lighting design and 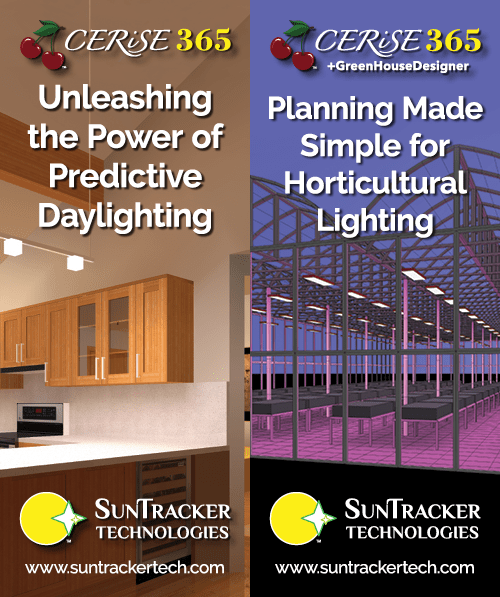 In these unfortunate times, it seems that everyone is looking for ways to help with the COVID-19 crisis. From a lighting designer’s perspective, one solution is obvious: ultraviolet radiation. We have known about the disinfectant properties of ultraviolet radiation for nearly 150 years (Downes and Blunt 1877), and we have been using low-pressure mercury arc lamps to kill bacteria and inactivate viruses for the past 85 years (Wells and Fair 1935).

The Illuminating Engineer Society’s Photobiology Committee published an outstanding FAQ titled Germicidal Ultraviolet (GUV) – Frequently Asked Questions last week. However, this document has one small but critical omission that needs to be addressed: ultraviolet disinfection lamps for home use. To address this issue, I have written the following article: https://lnkd.in/gRp59VA 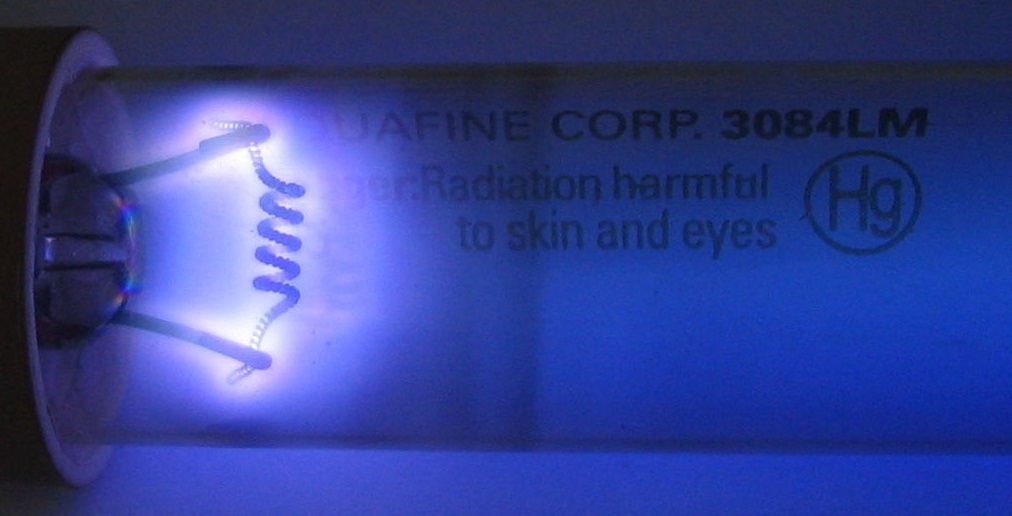 Victoria, BC, April 17, 2020 – SunTracker Technologies’ Senior Scientist Ian Ashdown has been involved in the global issue of light pollution that affects our environment and the human condition for over thirty years.

While the International Dark-Sky Association (IDA) and the Illuminating Engineering Society (IES) have published numerous reports and standards aimed at reducing light pollution around the world, Ashdown has focused on mathematical modeling of the causes of light pollution. As he puts it, “Unless you can quantify a problem, you will never have confidence in your proposed solutions.”

On April 16th, 2020, the IDA and IES announced a strategic collaboration to advance quality lighting to reduce light pollution. SunTracker’s volunteer contribution to this effort has been to analyze the spectral properties of several thousand different light sources provided by Pacific Northwest National Laboratory (PNNL) and compare the performance of light pollution metrics that have been proposed by astronomers, ecologists, and lighting researchers around the world.

Related to this, Ashdown is the Vice Chair of the IES Sky Glow Calculation Committee and a member of CIE Technical Committee 4-58, Obtrusive Light from Colourful and Dynamic Lighting and its Limitation. He has previously studied, written about, and presented seminars on astronomical, ecological, and botanical light pollution issues. His latest effort, a review and analysis of ecological light pollution from commercial greenhouses, is scheduled to be published in the June-July issue of Maximum Yield magazine.

“Light pollution issues may seem somewhat removed from SunTracker’s focus on architectural and horticultural lighting design software,” he says, “but it is not. We live in an interconnected world, and light pollution is one of society’s aggrievances upon the planet. It is our corporate responsibility to lend our expertise towards finding viable solutions.”

Recent public health events have highlighted the need for food security in local communities. In northern (and less hospitable) climates like Canada long term, year round food growth will depend on indoor facilities such as greenhouses, vertical farms (plant factories), and hybrid facilities. Proper lighting is critical for these facilities to successfully produce the necessary quality and quantity of food to sustain the population at a reasonable cost. SunTracker has developed CAD modelling tools to allow the horticultural industry to assess and specify the most efficient and effective commercial lighting for the horticulture industry, lighting that is critical for the sustainability of food security.

COVID-19 – A Message from SunTracker

The novel Coronavirus COVID-19, the associated health of friends and family is at the forefront of everyone’s thoughts at this time. We are taking efforts to protect our clients, research partners, and our team. Our goal is to ensure a healthy environment for all. As such, our team will continue to work remotely to serve our clients and research partners virtually, and we will continue to operate online and through other media. Technical support will be unchanged as we adopt to the realities of increased self isolation and potential quarantine. You may continue to contact us through email and telephone, and we will respond accordingly. If you have questions please contact our VP Communications and Marketing:

Don’t go away without exploring

Our site uses cookies to improve performance. We recommend you do the same. Chocolate Chip are good.AcceptPrivacy policy